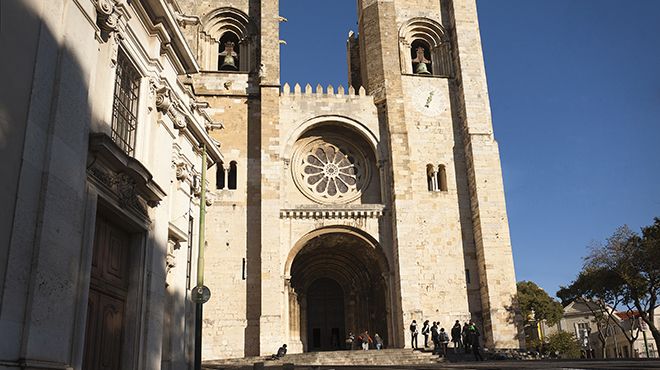 Dedicated to the Mother of God since 1147.

Dedicated to the Mother of God, Lisbon Cathedral is one of the city's gems and one of the most significant monuments in the country, due to its historical, religious and artistic value. Its construction began in 1147, when the first king of Portugal, D. Afonso Henriques, reconquered the city from the Moors. It was built on a Muslim mosque - which in turn, as the archaeological excavations confirmed, had been built on a previous Visigothic Christian temple.

Although the city had already been a bishopric since at least the fourth century, and still had a Christian bishop at the time of the Christian Reconquest in the 12th century, the English crusader Gilbert de Hastings was appointed to this role and works were started under his guidance. The first architect was Mestre Roberto, a Frenchman likely of Norman origin, who also worked on the construction of Coimbra Cathedral and the Santa Cruz Monastery in the same city. At the time, D. Afonso Henriques, the first king of Portugal, ordered the relics of the martyr St. Vincent de Zaragoza to be brought from the Algarve and placed them in the Cathedral.

The original building followed the canons of the Romanesque style, but between the 13th and 14th centuries it suffered its first changes. During the reign of D. Dinis, the cloister was built, in Gothic style. Later King D. Afonso IV ordered the construction of the ambulatory for his family pantheon, which made the Cathedral more apt to receive pilgrims who came to see the relics of St. Vincent. The ambulatory gave rise to ten chapels that have various names, some of them linked to the Virgin: the Chapel of Our Lady of Penha de França, the Chapel of Santa Ana, that of Saint Mary Major, and that of Our Lady of the Conception.

In the 17th and 18th centuries, work was done in Baroque style, particularly in terms of decoration on the altars and in the main chapel. During the first half of the 20th Century, the Cathedral’s medieval character was restored.

Inside, the chapel of Bartolomeu Joanes, an important bourgeois of medieval Lisbon, should be visited; excavations of the cloister exposed the successive occupations of this area. Although much of its former estate is preserved in museums (such as the Museum of Ancient Art), the Cathedral includes a collection, called the Treasury of the Patriarchal See, which can be visited. 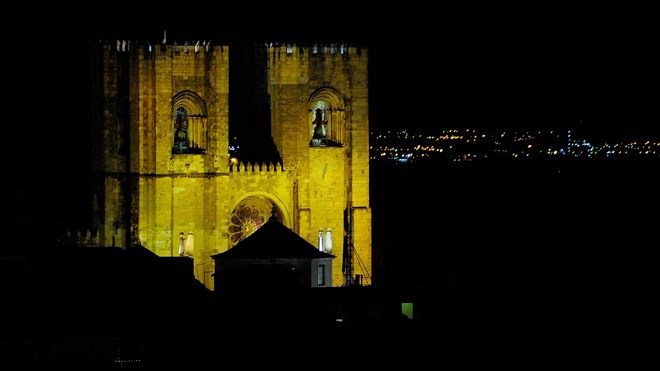