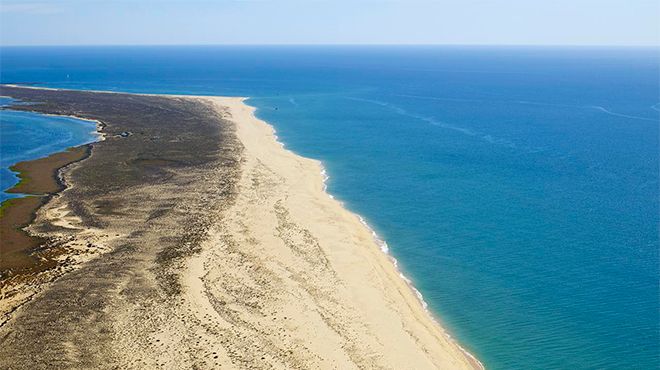 Praia da Ilha da Barreta / Ilha Deserta
Beaches
Maritime beach
The mostly southerly point of the Portuguese mainland, the Ilha da Barreta or Deserta is one of the island-barriers of the Ria Formosa Natural Park forming a divide between the marshes and the sea. Accessible only via ferry service (available between June and September) from Faro taking about 20 minutes, the trip may be pleasurably spent bird watching looking out for any of the various protected species.

With its huge sandy expanse and clear waters, the Ilha da Barreta Beach is a true paradise free of any development beyond beach support infrastructures, which include activities such as sailing, windsurfing or boat excursions.
Contacts 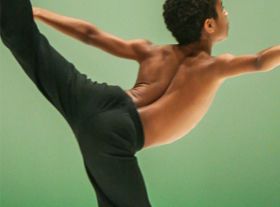