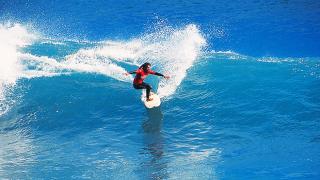 Surfing is a 365 days a year activity in Portugal. Or 366 if it’s a leap year. This is not an exaggeration, since the extensive Portuguese coast offers great waves every day. And there are many ways to tackle them, it all depends on your skill and enthusiasm.

The diversity of natural conditions and an exceptional climate provide memorable experiences within everyone’s reach, from beginners to pros. It’s even said that there’s no other coastline in the world with so many spots so close to each other. 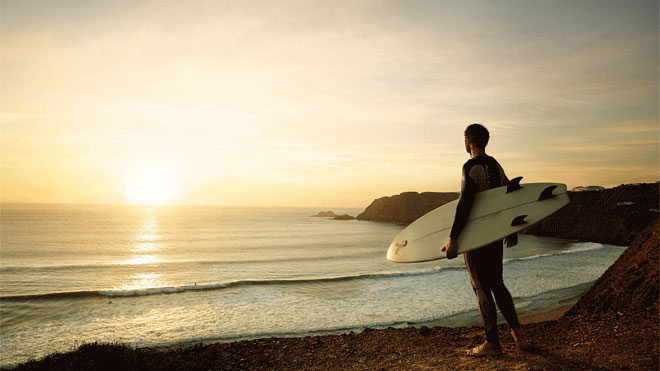 We have waves for every taste and discipline: from perfect tubes for surfing and bodyboarding, which are the setting for major international events, to giant waves, posing a challenge for the boldest surfers striving to ride their crests, and long waves that are among Europe’s longest. But there are still a few secrets waiting to be unveiled. 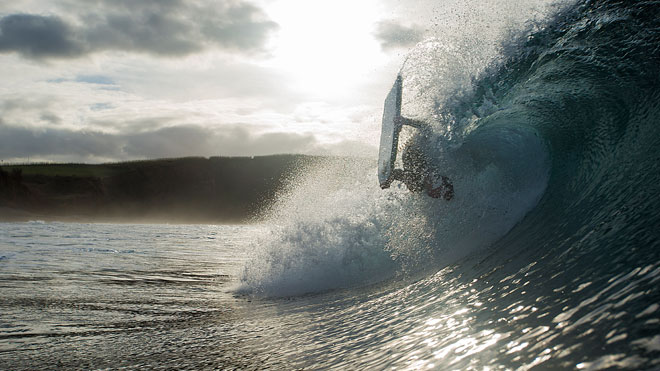 The wind is a great ally and offers unique conditions for windsurfing and kitesurfing, but there are many other sports for making the adrenaline run. And after a day at sea, the good vibes continue on shore, where there’s always a party, a festival, a bar or a nightclub to provide unending fun every night.

To find the best places to surf, remember to check out www.portuguesewaves.com.

Surfing and other activities
Stretching for more than 850km, the Portuguese coast is a gigantic surfing beach. No other coastal strip in the world can offer such a great number of spots in such a short distance, so in Portugal (...)
Find out more

Windsurfing and kitesurfing
Gliding along on the water, blown by the wind, guarantees a lot of fun and some really relaxing moments. But for an extra shot of adrenalin, there’s nothing like the Atlantic waves which bathe the (...)
Find out more

Cascais and the Estoril Coast
Cascais and Estoril, or the coast north of Lisbon, became one of the most cosmopolitan and touristic places in Portugal ever since King Luís I chose the bay for his summer residence in the late 19th (...)
Find out more

Ericeira, Surfing Reserve
The route following the sea north of Lisbon is one of the most popular tours of the Portuguese coast. Along the way there are some great surprises, like Ericeira, a fishing village with a lot of (...)
Find out more