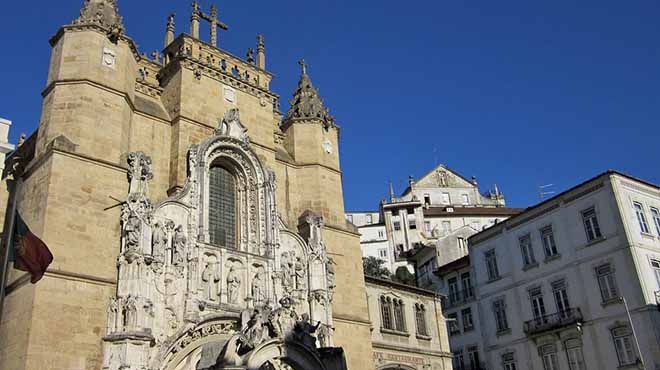 Founded outside the walls in 1131 by the Observing Canons of St. Augustine, the Mosteiro de Santa Cruz is one of the oldest and most important monuments in Coimbra. Dom Afonso Henriques, the first king of Portugal, came here to attend the religious services whenever he returned from the battles that he fought in the campaign of the Christian Reconquest. It is perhaps for this reason that he chose the monastery to serve as the place of his eternal rest, as did his son, Dom Sancho I.

Santa Cruz was the home of the first mediaeval college in Portugal, which was designed to strengthen the newly-emerging royal power through its educational vitality. It was within the walls of this monastery that one of the most universal figures of western culture in the 12th and 13th centuries, St. Anthony, a Doctor of the Church, continued his theological studies and deepened his vast knowledge of the Holy Scriptures, a feature which is so clearly visible in his sermons.

The church, cloister and chapels were rebuilt in the 16th century, in keeping with the plan devised by Diogo de Boitaca (Boytac), making this one of the most beautiful works in the history of Portuguese Renaissance art. Despite the ravages of time upon the fragile Ançã stone with which the church was built, it still preserves some magnificent details: the façade, pulpit and tombs of the kings, the Cloisters of Silence and the paintings in the sacristy.

It is now possible to visit the interior of the Monastery (which is is a national pantheon) where, besides the tombs of the two first kings of Portugal, you can see the Museum of Sacred Art (with the relics of the first Portuguese saint, São Teotónio), the Cloister of Silence, the Choir Stalls (located on the second floor, gives access to a panoramic view of the church) and a the reliquary Sanctuary. 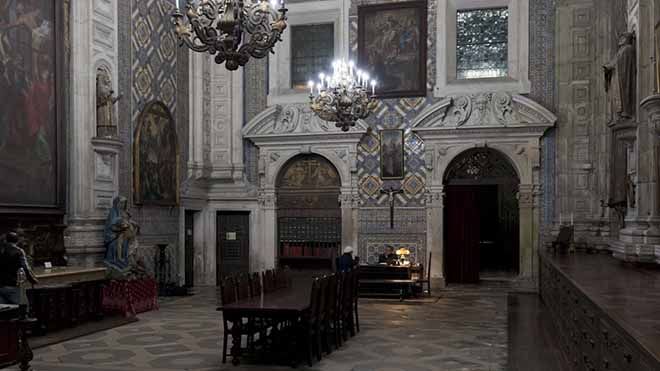 Where to eat
Where to stay
Ver mapa
Guided Tours 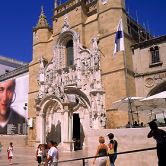 See also...
Mosteiro de Santa Cruz - The Cloisters of Silence and the Sacristy 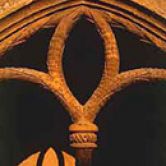 See also...
Mosteiro de Santa Cruz - The façade, the pulpit and the tombs of the kings