Capuchos Convent, also known as Santa Cruz or the Cork Convent, was built in 1560 by Dom Álvaro de Castro, in fulfilment of a vow by his father, Dom João de Castro, who was Viceroy of India.

Its tiny cells, little chapel, refectory and other dependencies, installed in the rock and lined with cork, are a telling example of the humble and austere existence of the Franciscan friars who lived here.

Situated on the Serra de Sintra, 9 km from the centre of Sintra. 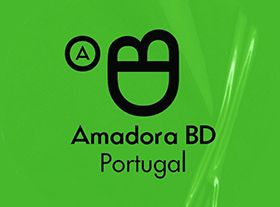 AMADORA BD – Amadora International Comic Festival
In October/November, Amadora BD will be the meeting point for comic fans from (...)
See all