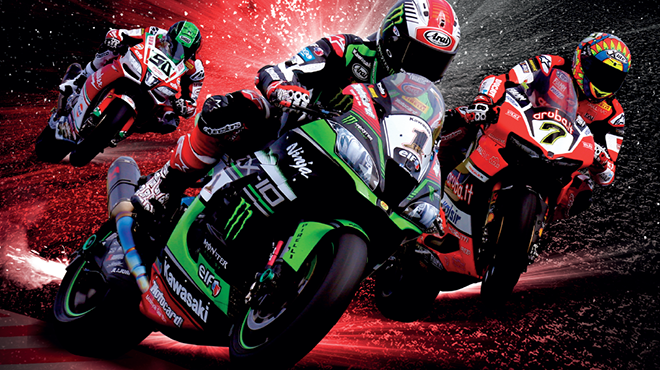 Vibrate with the vertiginous speed of the superbikes which will take part in one of the stages of the Superbike world championship in the Algarve.

Renowned for its competitive edge, the SBK championship has its traditional centre is in Europe and is also hosted in various parts of the globe such as Australia, Qatar and the United States. This competition is even more thrilling because no prototypes are used - only bikes built from commercial models.

As in other motorsports, each event counts for two simultaneous championships – pilots and brands.

Where to eat
Where to stay
Ver mapa
Getting here 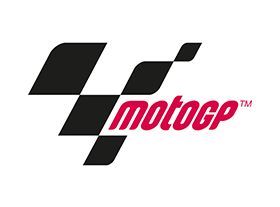