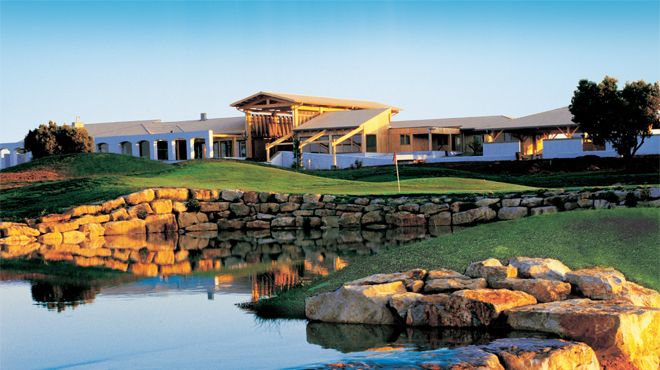 At the time of creation, the Victoria Golf Course was hailed as the most ambitious golf project Portugal had ever witnessed. Designed by true golfing legend, Arnold Palmer, there is absolutely no doubt that it has lived up to that lofty billing.

Covering some 90 hectares, the venue encompasses one of the most complete golf complexes in Europe, and features an exceptional driving range and a putting green of some 2,500 m2. All of this has made it the obvious venue of choice for many of the top international tournaments to visit Portugal in recent times. Indeed, it has served as the host venue to the Portugal Masters on every occasion since 2007, while the World Cup Championship was staged there in 2005.

The Par-72 Championship layout, measuring 6.651 meters (7,273 yards) from the Palmer tees, incorporates and has ensured the preservation of natural wetlands on-site, as well as the typical vegetation of carob, olive and almond trees. A significant proportion of Victoria’s acreage is occupied by lakes, forming hazards to be avoided but which also have a strategic purpose in providing reservoirs for irrigation.

A number of teeing options on each hole (often as many as six are offered), accompanied by wide but undulating fairways, provide a fair test of golf, although water and cleverly-positioned bunkers pose a constant threat.

The Victoria course quickly became one of the best golf courses in Portugal, with a layout that presents a challenge even for the most seasoned players.

Free Shuttle from / to Vilamoura hotels 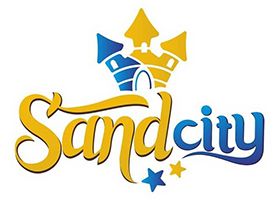 Sandcity
Visit the Algarve and admire the skills of sculptors from various countries as (...)
See all